Less is more may sound like a cliché, but with the minimalist design trend, that’s the essence of this school of design. As a design movement, minimalism is still relatively new, having only come into its own in the late 1960s and early 1970s, particularly with American visual art.
In its most stripped-down definition, minimalism is about designers expressing only the most essential and necessary elements of a product or subject by getting rid of any excessive and, therefore, unnecessary components and features. As with many other movements, the minimalist design trend is a reaction to and rejection of an earlier design philosophy that fell out of favor.
Minimalism is all around us. You can see it anywhere from the user interface of your favorite website or app to the package design of your latest gift and the design on the cup of your favorite cup of coffee.
Here’s a look at minimalism, its history, and some stunning examples of this design movement.

Where Did the Minimalist Design Trend Come From?

Minimalism was a rejection of the extremely subjective designs and works of abstract expressionism. By distilling a product, painting or subject down to its bare essentials, minimalists wanted to showcase its true form. Abstract expressionism is an approach to design that combines self-denial and emotional intensity, which produces designs that some see as chaotic, rebellious, and even nihilistic. Unsurprisingly, spontaneity (or at least the impression thereof) is the main feature of abstract expressionism.
Minimalism, in stark contrast, takes form, color, and space and reduces them to such simplicity to attain their essential nature. At this point, the philosophy goes, one can’t remove anything else from the design to improve it further in any way, shape or form. That’s when you know that true minimalism has been reached. Call it a form of design nirvana, where bliss in design is attained by removing all of the excesses! 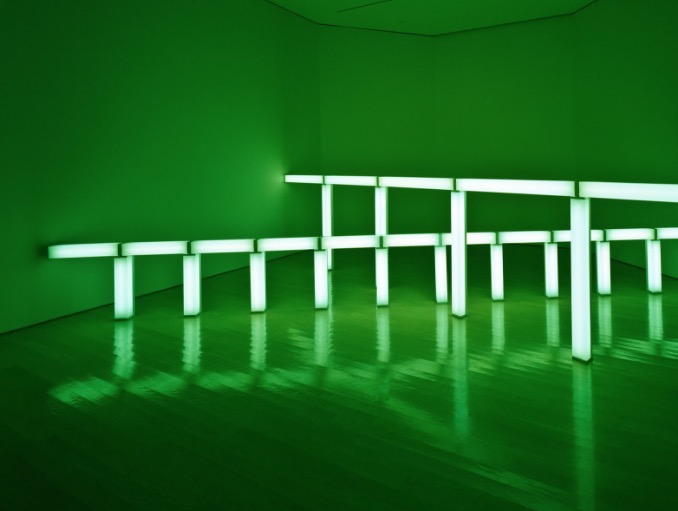 Judd’s and Flavin’s contributions to minimalism can be seen in their works from this early era, especially Judd’s showings at the Green Gallery in New York, where three of his sculptures were on display, and Flavin’s green fluorescent light, which is a stark embodiment of minimalism, almost aggressively pushing out at the viewers. 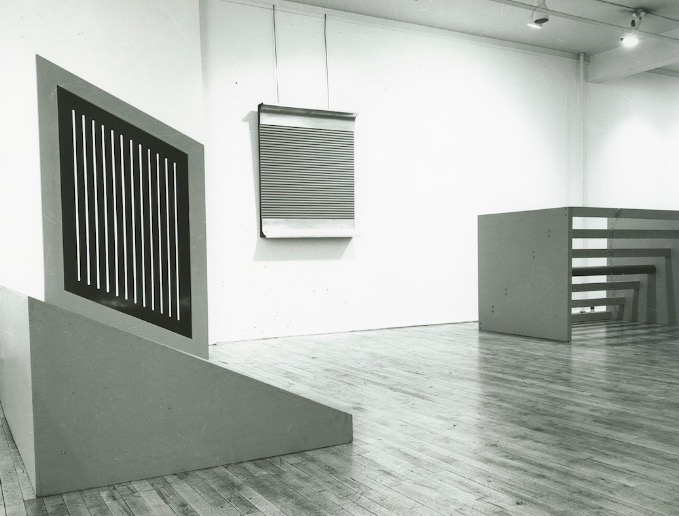 When you study the roots of minimalism, you begin to notice overlaps and associations with other noteworthy design movements in human history. This is natural because trends usually borrow from and are inspired by one another.
In the case of minimalism, its European origins are found in the geometric-abstraction creations of painters who were associated with the Bauhaus movement. One of the mottos of Bauhaus was the famous line, form follows function, which stresses that any design should put a priority on usability and any aesthetic considerations should come in second. Painters such as Piet Mondrian and Kazimir Malevich are standout examples, as well as artists who were associated with the De Stijl movement (which translates to “The Style”), a design trend whose roots date back to 1917 Leiden, in the Netherlands.
De Stijl was also connected to Swiss Design, which in and of itself has made a tremendous impact on design in the 20th century and beyond. Swiss is noted for its dedication to order and cleanliness (the grid system or organizing content), readable and legible typefaces, and copious use of white or negative space to focus attention on the actual content.
Another related design movement is Scandinavian design, which you can’t ignore when discussing minimalism. This aesthetic emphasizes minimalist mainstays like:

No discussion on minimalism would ever be complete without a reference to Japan’s traditional culture of Zen philosophy. When we say “Zen” in today’s terms, we often think meditation and calm; however, in design terms, Zen is the epitome of minimalism, especially the way Japanese designers use it. Simplicity is a huge concept in Zen; understandably, this carries over into how architects design environments and how Japanese designers think about spatial concepts. Three big Japanese aesthetic principles that feature minimalism prominently include:

For additional minimalist resources that celebrate simplicity, check out some of our minimalist logos and graphics: The minimalist design trend is interesting because, depending on what industry and in which discipline it appears, it has specific qualities relating to that application.
Let’s look at how minimalism manifests in different uses.

The Internet has been an amazing breeding ground for the expansion of minimalism, as so many styles of web design borrow from or a subset of minimalism. Let’s go through them one by one.

There’s flat design, which favors a very 2D aesthetic in the user interfaces of sites and apps. In complete contrast to skeuomorphism, where icons and buttons had raised surfaces and looked like their real-life counterparts (think envelopes looking as much as real envelopes as possible, on interfaces), flat means no depth at all.
This complete removal of depth had a revolutionary impact on interfaces because icons and buttons, and their affordances, had to communicate to users only with colors and shapes. For example, buttons that users could click on or tap didn’t have any shading or gradients anymore to communicate what they could do. Instead, stark color contrast and well-defined lines and edges told users that icons or buttons could be clicked or tapped.
While that design decision may have compromised usability to some degree, it perfectly illustrates how minimalist web designers reduced the user experience to its most basic unit, while still ensuring functionality beyond which no further improvements could be added.

Material design is Google’s most famous contribution to the minimalist design trend. This new design language created by Google is founded on the philosophy of tactile reality, which is inspired by the fundamentals of ink and paper. Again, you notice the distilling down of web design into extremely bare-bones contexts such as ink and paper, which everyone can understand. 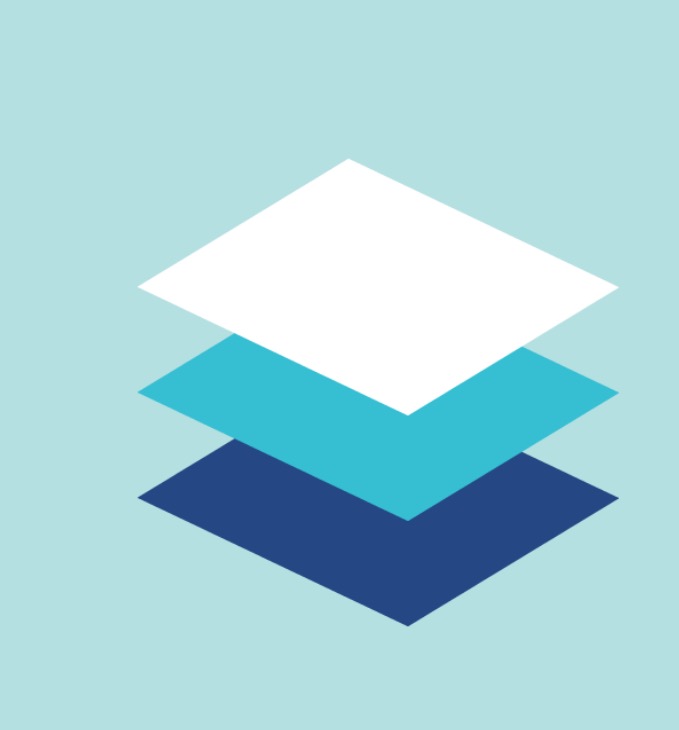 Material design debuted only recently, in 2014, but in the following years since has rapidly expanded as the design language of choice for all of Google’s platforms and interfaces, including:

It has also been rolled out to a lesser extent on Chrome’s OS and the Chrome browser.
For more web design-related design assets–or to use minimalist elements in your next design project—have a look at some from our marketplace: