The smart marketer’s guide to loyalty in a blockchain world. 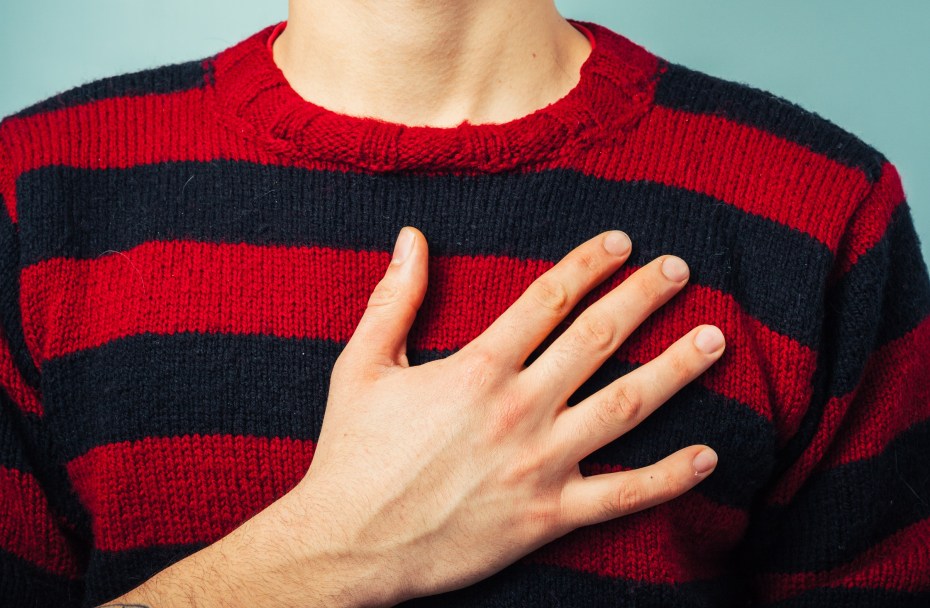 The history of airline travel was upended back in 1979 when Texas International Airlines introduced the first frequent flyer program.
From there, loyalty programs exploded in popularity and are now commonplace across almost every industry.

At the heart of a loyalty program lie a few key concepts:

Loyalty programs make money by maximizing the difference between the value captured by offering a compelling program and the cost of providing the benefits associated with that program.
The critical element for a loyalty marketer is to get people “locked in” to their program so that, in a choice between two comparable products/services, a customer defaults to the brand with the loyalty program.
Like many people, I have personal experience with this. Over the past 5 years, I flew a lot. Because United has a hub in DC where I live, they often had the best set of direct flights. This led to an increase in status, perks, and more until I hit the 1K level.
As I said on more than one occasion, “United owns me.”
In other words, they’d “locked me in.”
The rewards started rolling in — mileage bonuses, upgrade vouchers, and more.
Of course, when it came time to redeem those vouchers … well, that proved near impossible.
You know the drill.

Loyalty is different in a blockchain world

In a world of distributed ledgers, there is a shared data layer accessible to everyone. That means switching costs are essentially zero for the core product.
As I shared before, I switched Bitcoin wallets in approximately 40 seconds recently. That’s not something you can do with a bank, but you can do it when your data is totally portable.
Going back to our airline example, what if I could port my entire travel history, average purchase price, and favorite routes from the United app to the Delta app and then, with its intelligent agent, Delta could immediately assess my potential value as a customer and enroll me at the same (or better) level in its own program?
What if I could do that with every airline at the same time?
Then, loyalty isn’t what it used to be, is it?
So, my loyalty to an airline becomes a function of best price, best convenience, best experience, best perks/rewards for that immediate next flight.
It’s almost as if loyalty gets shrunk down from the annual cycle (at least in the airline case) to the atomic level of the next flight.
In a sense, loyalty can become a real-time activity in the same way that disciplines like SEM, Demand Gen, and Crisis Management have become.
By the way, if you want a great deep dive into travel specific loyalty possibilities in a blockchain world, check out Trond Vidar Bjorøy’s, Blockchain in Travel for Dummies.

A number of companies already beginning to attack loyalty with blockchain. The following examples come from Trond’s article, so credit goes to him:

What loyalty marketers can do today

There are four areas being exploring.
1. Loyalty program interoperability.
The more your points can be exchanged with partners for redemption of their products, services, and perks, the more value your points will have. Airlines and credit cards obviously do this already, though there’s a lot of friction in the process. The bigger the ecosystem, the more valuable your core product.
2. Loyalty program scarcity
If everyone is in your program, it’s not really all that valuable. Ask anyone who is “Premier” on United what it’s like, and they will tell you it feels like almost everyone has it.
But what if you had a clear, blockchain-driven protocol that showed precisely how many spots were available in a given program? Then the scarcity (measured in tokens) would increase in value as demand grows.
3. Loyalty perk transferability
Instead of making perks difficult to redeem and use, view them as the most cost-effective means of new customer trial and acquisition. In a blockchain-enabled world, ownership of perks can be easily tracked, transferred, and fine-sliced into bits for micro-redemptions.
4. Focus on “love in,” not “lock in”
Because switching costs will be so low for customers, lock-in as a strategy won’t work. Coming back to United (I know, they’ve had a rough month), last year I was 1K, but then my flight behavior changed … dramatically. They didn’t do much to find out why.
Was I traveling less, no longer finding value in the 1K status once I had achieved it, or had moved my business to another airline?
When I was “locked in,” all was great, but the key is to “love in” so that whenever I fly, I choose United no matter what. That’s a tall order, but that doesn’t mean it’s wrong.
This world of blockchain-enabled soluutions isn’t coming upon us today or tomorrow, but it is coming. So unless you are retiring in the next two years or so, it’s probably a good time to start getting ready. In the next 5-10 years, we’ll know who the smart marketers are.
Read more here